Tragedy! Hardship!! Inspiration!!! This. Is. NOT. That. Show.

In this not-so-solo solo show, Susan just wants to get stuff done. Instead, they end up on an epic quest, battling sock-puppets, ableist audio-describers, a pile of laundry, and people who don’t provide digital copies of important documents.

Drawing on twenty years of theatre and performance skills, Susan brings their real-life experiences to the stage. The result is a whimsical romp through the world of identity and shattered expectations, mixing traditional theatre with stand up comedy, poetry, improvisation, and more silly voices than you can shake an eel at. 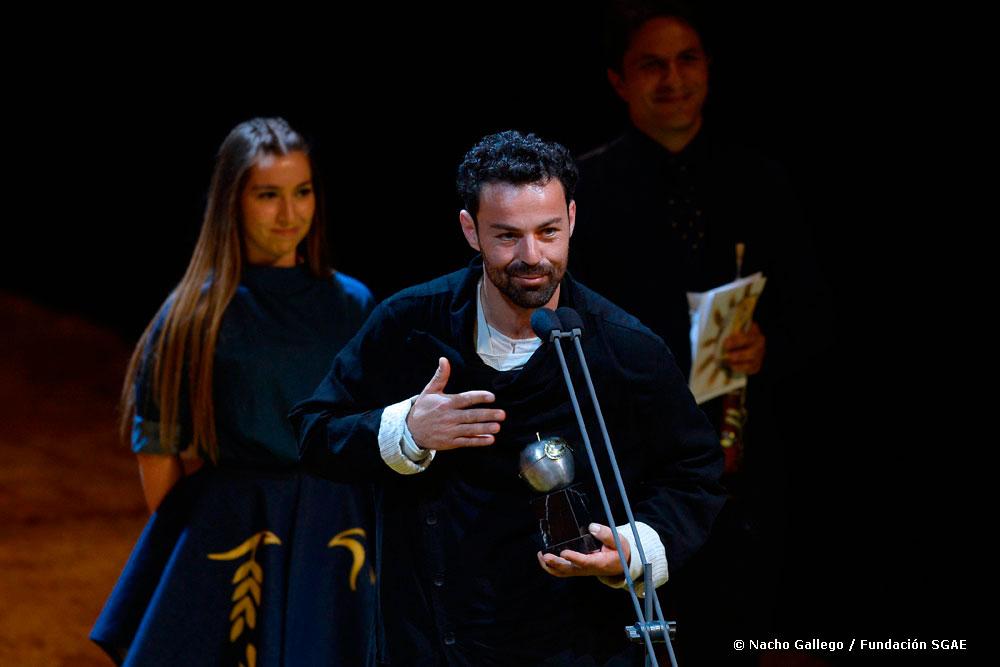 Touch Compass is proud to present Meremere at Q Theatre for a triumphant return season this August!

After a sold-out run in April 2021, Rodney Bell's autobiographical story, Meremere, is back by popular demand for three select dates at Auckland's Q Theatre, before touring to arts festivals across Australia. 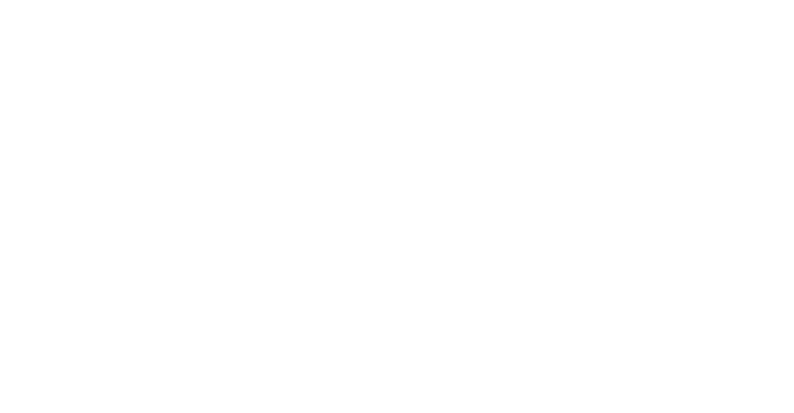